I was having a discussion on Facebook today. It started out about spiders and morphed into snakes — two creatures people (especially women) are afraid of.  Just a glance, a thought, and they’re shuddering.

I understand many spiders and snakes are poisonous, so I imagine we humans have discouraged hanging out with the creatures as a safety issue since Neanderthal days.  Still, we have brains don’t we?  Why can’t we reason?  “Wolf spiders are harmless and, in fact, are actually beneficial to have around.”  Or, “Garter snakes are warm, smooth and harmless and are even kind of pretty.”

Why does a photo like this of a Wolf Spider taking good care of her babies make most folks want to run screaming: 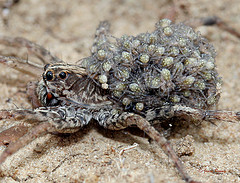 When a photo like this, of a duck mama doing exactly the same thing elicit “Awwww… how sweet” responses? 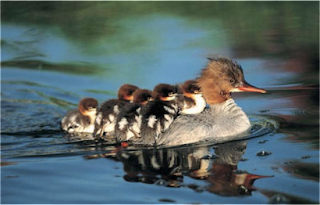 Isn’t it a shame that we can’t break free from this conditioned response?  Isn’t it too bad that so many folks can’t see past the outside of something in order to see that they’re really not so bad?

It goes further than bugs.

This animal is frequently feared and vilified: 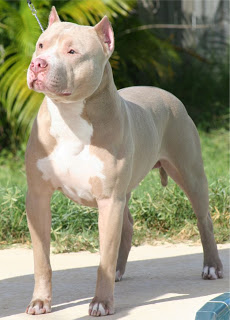 Whereas we see a dog like my puppy, and everyone assumes she’s a sweetheart: 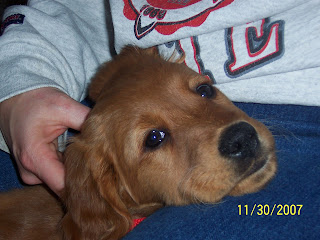 And it’s about people, too.  We look and see a kid with a Mohawk and tats and think the worst.  We judge based on size, clothes, race…

For some reason, hearing the folks hating on spiders and snakes really made me sad today.  So I felt the need to share.